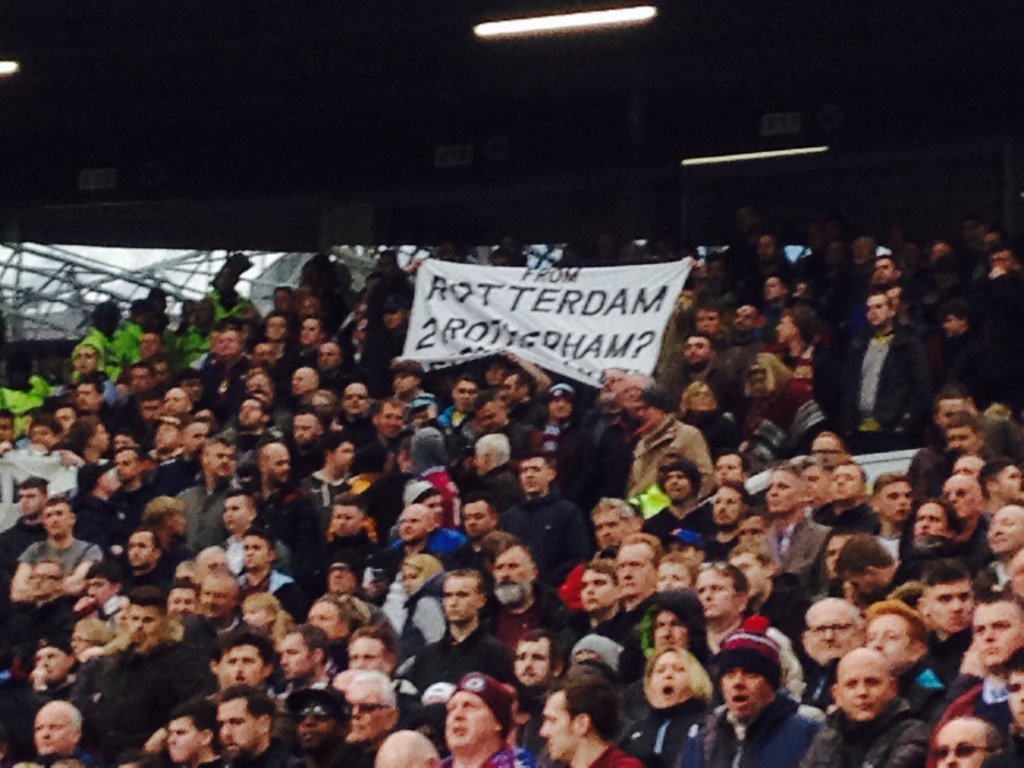 With around ten minutes to go, a United fan was kicked out by the security goons for abusing nearby Villa fans in the B Stand. There was an outraged reaction around me from other Reds. Their protest was not about the draconian security measures, but the fact that they hadn’t been kicked out too… END_OF_DOCUMENT_TOKEN_TO_BE_REPLACED

END_OF_DOCUMENT_TOKEN_TO_BE_REPLACED

The transfer window provided the opportunity for the eternally talentless Jim White, of SKY Sports News, giving us a helium-fueled night of tedium on what is understatedly called, DEADLINE DAY (please shout this out loud as you read it.) Rarely has a man with so little to say, said so much. On Friday night, he had even less to say than usual, but still said too much, too loudly with all the reserve and control of a five year who’s been given carte blanche to drink Red Bull.

David Moyes said last Summer that he’s “more than happy with what we’ve got. I’m very happy with my squad and the options we have”.  END_OF_DOCUMENT_TOKEN_TO_BE_REPLACED

END_OF_DOCUMENT_TOKEN_TO_BE_REPLACED 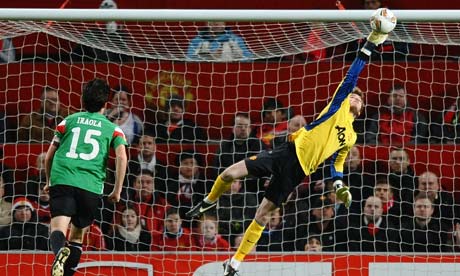