Watching the celebrating humbug resembling balloons supporting the toon on Warwick Road post match, I thought some of them were on the verge of giving birth, such was the vigour of the grunts and screams emanating from their mouths. I’m confident that today’s result will be soon etched on Newcastle United’s unburdened honours list alongside the signings of Kevin Keegan in 1982 and Alan Shearer in 1996, the 5-0 victory against United in the same year, as well as being the peoples champions when they blew a twelve point lead in the title race. Many years and many tears have been shed since then, enough to burst the banks of the Tyne and only the most churlish would begrudge them their day in the sun, like they had today. (trust me, if you’ve ever been to Newcastle, then anywhere south of Leeds is a day in the sun no matter what the weather). END_OF_DOCUMENT_TOKEN_TO_BE_REPLACED 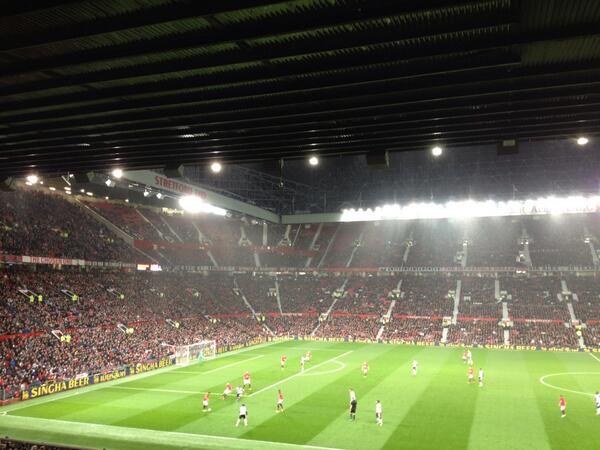