When Stoke equalised with a good strike from Steven Nzonzi in the 39th minute, a real test was in line for this patched up United side, skippered tonight by the reliable Michael Carrick. This time last year, I would not have been beyond the realms of plausibility that United would’ve folded and Stoke to go and win the game from this position. United fans, still scarred and wary after last season went into the half time break not knowing what to expect in the 2nd half. 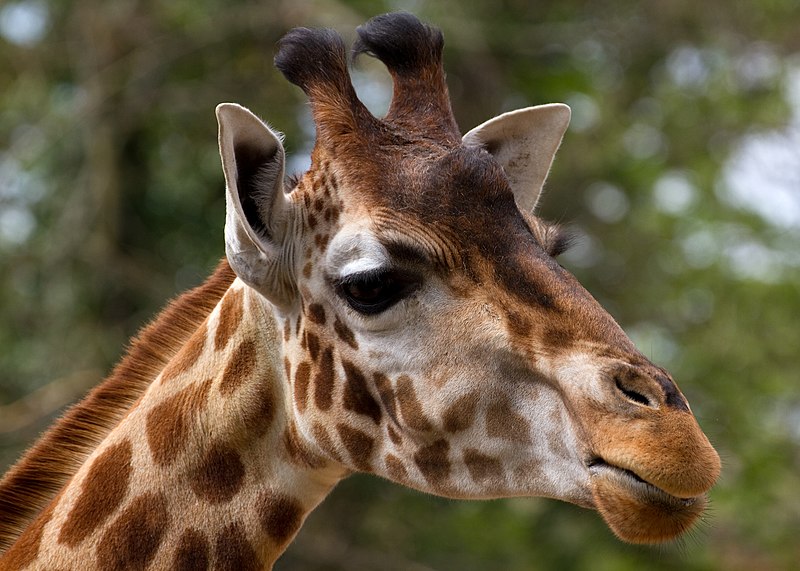 Peter Crouch about to replace Oussama Assaidi in the 77th minute

Just before the hour mark, following a foul by Erik Pieters on Antonio Valencia on  on the right flank. Juan Mata swung the ball in and it somehow ended up in the far corner of the Stoke net, going past the excellent Stoke keeper, Asmir Begovic. This lead to a couple of 15/16 year old Stoke fans making “you and me, outside” gestures towards me in their nearby enclosure in Old Trafford’s L Stand. I’m relieved to say that I managed to avoid these terrifying threats and get back home unscathed from visiting supporters wearing gear that was so snide, I swear it said Stoke Island on their coats. 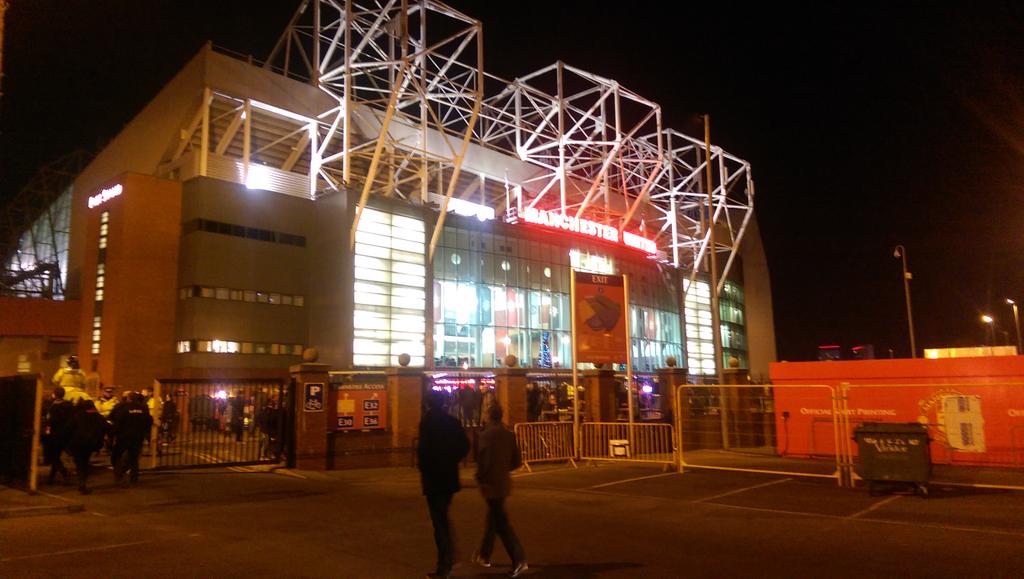 In injury time, an incredible David de Gea save from former United striker Mame Biram Diouf kept United in front. A minute later, Ashley Young made a goaline clearance which could be crucial come the end of the season.

As for the visiting supporters, God bless them (something has too). They managed to bring a bus load up from the potteries for the mammoth fifty mile journey to Old Trafford. They sung songs to United fans (when they could be bothered) about how they “only hate Man United”, followed seconds later by “You’re not famous anymore”. A cold and bored nearby United crowd couldn’t be bothered engaging with them and their pathetic and generic attempts at banter. Next thing up at Old Trafford is Liverpool. United fans will be up for that one. No doubt about it. 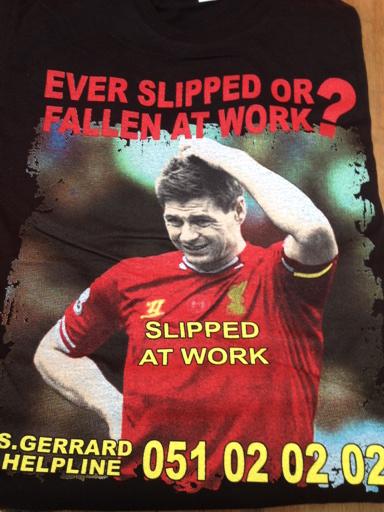 A hard ground result for United. In my thirty something years of watching both United and football in general, I have never seen anything remotely resembling a good game of football involving Stoke City. It is always a grind no matter what the outcome. For that reason, no matter how forgettable tonights match was, it was a very satisfying win. Despite emphatic possession statistics in United’s favour, Stoke were in my opinion, worthy of a draw, that they didn’t get one will not keep me awake tonight. As an added bonus, Mark Hughes again walked away from Old trafford with a face looking like he was sucking on a raw lemon.

Mark Hughes says #scfc deserved more. “There were times when you were under wave after wave of attack here. They’re not at that level” #mufc

One thought on “Still Scarred And Wary – Manchester 2nd December 2014”