It was no great surprise United lost this match. Chelsea have had the look of champions all season and while United have played very well recently, the injury list acquired during last Sunday’s win against Manchester City END_OF_DOCUMENT_TOKEN_TO_BE_REPLACED

Well what a load of END_OF_DOCUMENT_TOKEN_TO_BE_REPLACED

END_OF_DOCUMENT_TOKEN_TO_BE_REPLACED 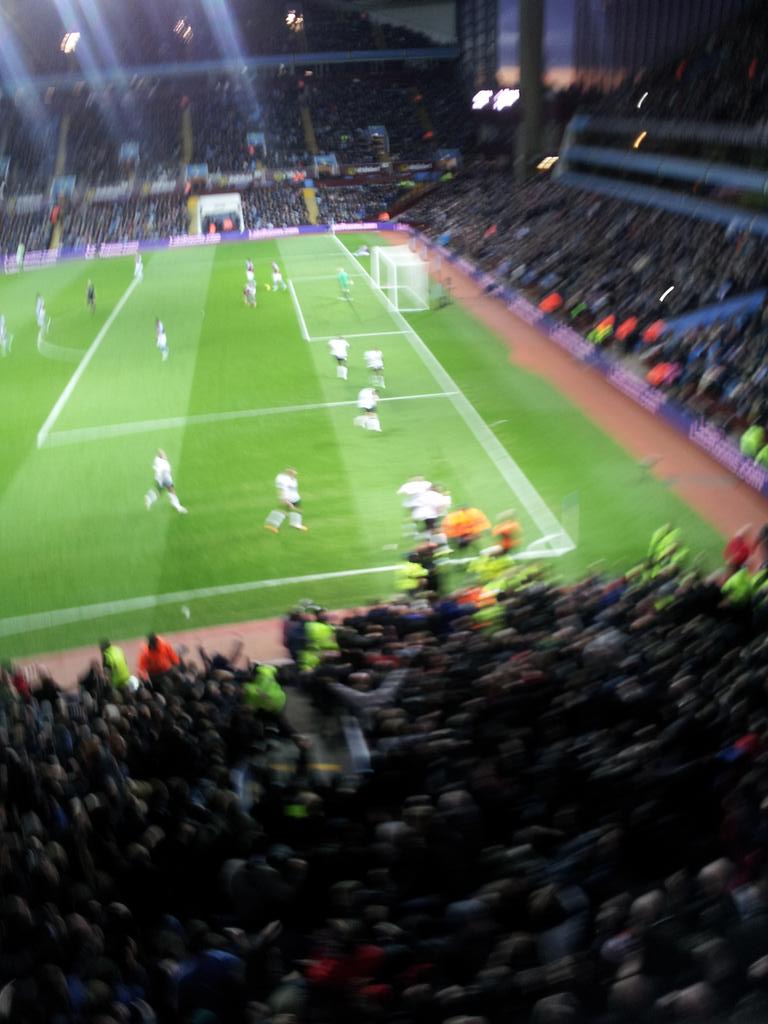