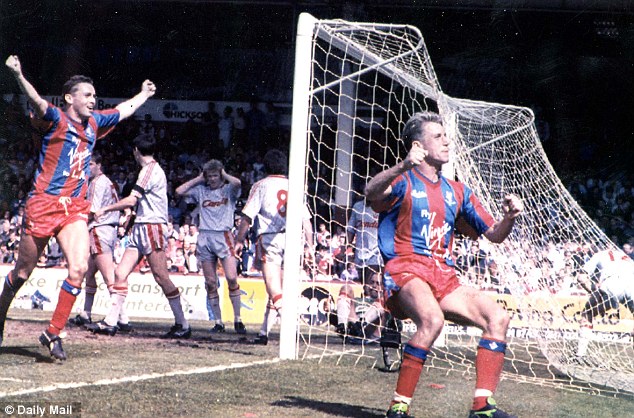 In a match that had seven goals United took the lead for the first time in the game on the cusp of injury time when Javier Hernández forced the ball home after Wallsend old boy, Michael Carrick threaded the ball through for him score. The lethargy in Newcastle’s performance became obvious after Robin van Persie equalised for the third time for United on 71 minutes. For all that, Sammy Ameobi hit the post on 87 to give Old Trafford yet another heart stopping moment.

END_OF_DOCUMENT_TOKEN_TO_BE_REPLACED

Due to a long standing pre booked long weekend in Benidorm, today was the first and health permitting, last match at Old Trafford I´ll miss this season. Any hope I had of laying off my season ticket today was well and truly scuppered on Thursday morning when United sent a text message out to all season ticket holders offering to move their seat if they wanted to bring a heathen (none member) with them. I literally couldn´t give my ticket away for today´s match, a Saturday which has historically always enticed a lower attendance (unless United are playing a traditional enemy), due to it´s proximity to Christmas and fellas being out shopping with their wives/girlfriends. I find it perversly reassuring in the the some things never change sense, that behind the phony Premier league and SKY tv quasi religous fervour, the attendances will be affected by this weekends antics in the Dumplington centre. 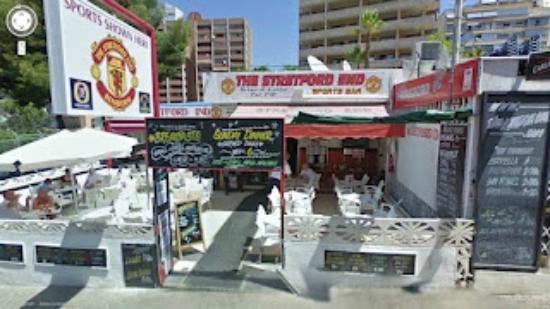 Things have changed at City. As Daniel Taylor from The Guardian pointed out, time was “when you might bump into Curly Watts or Eddie Large at Man City games. Tom Cruise is here today”. It was one of them days, I saw the Riot squad tearing down Every Street at 12.50 when all seemed quiet. Later on after the match, a prominent member of Uniteds firm was seen embracing a GMP football intelligence officer on Ashton New Road in a scene which had me thinking of the 1914 Christmas day truce in the Somme..