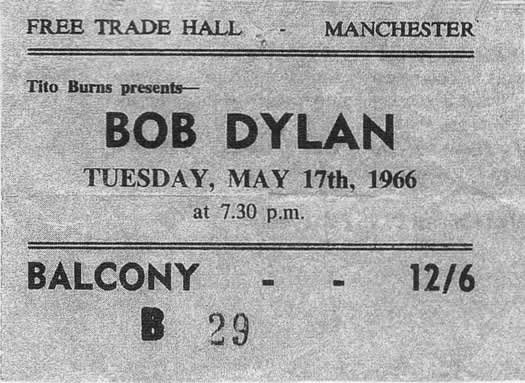 Fans of folk music, who Dylan was strongly aligned to in his early career, were, and are, notoriously puritanical about their beloved genre. What Dylan did, in Butler’s eyes, was tantamount to a betrayal akin END_OF_DOCUMENT_TOKEN_TO_BE_REPLACED