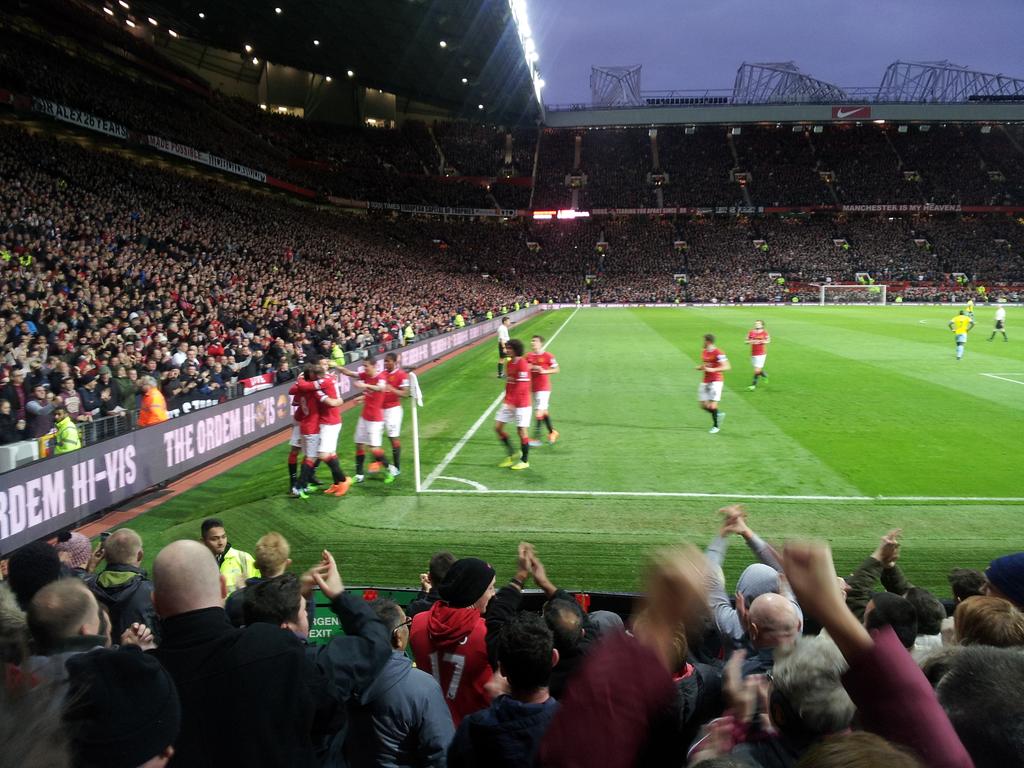 United had a lot of possession in this game. I believe that this is the first game when Louis van Gaal’s philoshophy was actually implemented END_OF_DOCUMENT_TOKEN_TO_BE_REPLACED