It seems like only yesterday since Manchester United’s glorious victory over Crystal Palace and the whole two minutes it was celebrated for before word leaked out over Louis van Gaal’s forthcoming dismissal. I’d love to know just what kind of knobheads we have in our support who thought it was a good idea to boo van Gaal every time his kite came up on the big screen at Wembley. Those wankers got their wishes almost seconds after the final whistle when the wholly accurate rumour that van Gaal was to be sacked END_OF_DOCUMENT_TOKEN_TO_BE_REPLACED

With United caught on the back foot, City inexplicably took their foot off the pedal, END_OF_DOCUMENT_TOKEN_TO_BE_REPLACED 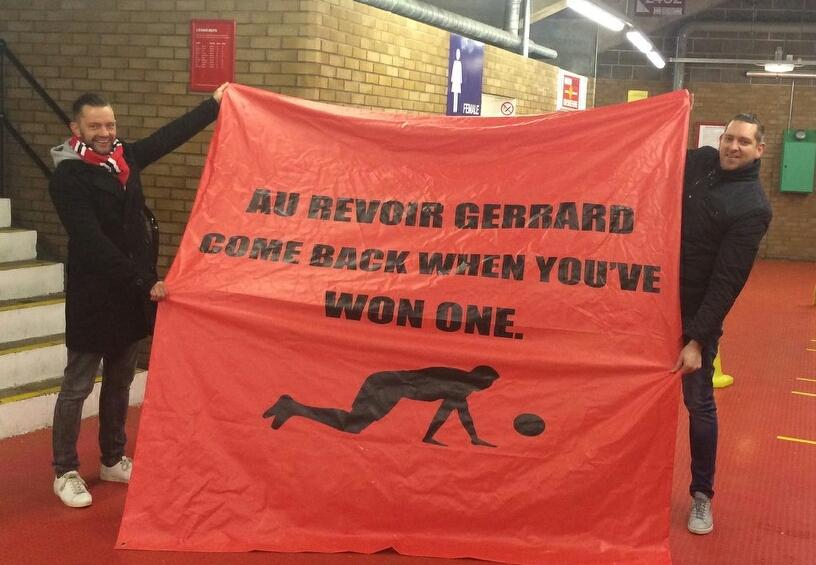 Another twitchy win for United and suddenly, out of nowhere, the crisis club of a fortnight ago are in the top four. Nobody is daft enough to think United are going to sweep all before them (at least I hope not anyway) but this was a very good win today. Everton are the best side United have faced this season in what was, on paper, END_OF_DOCUMENT_TOKEN_TO_BE_REPLACED

The obituaries had been written about United over the summer, END_OF_DOCUMENT_TOKEN_TO_BE_REPLACED