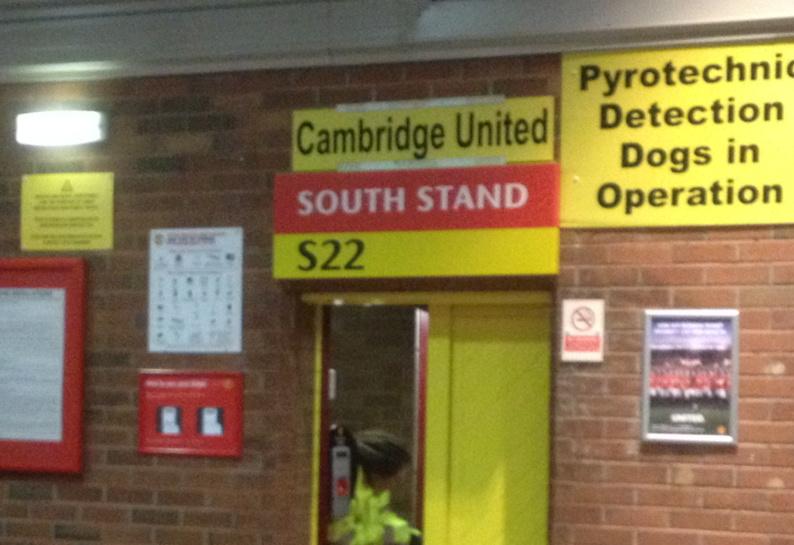 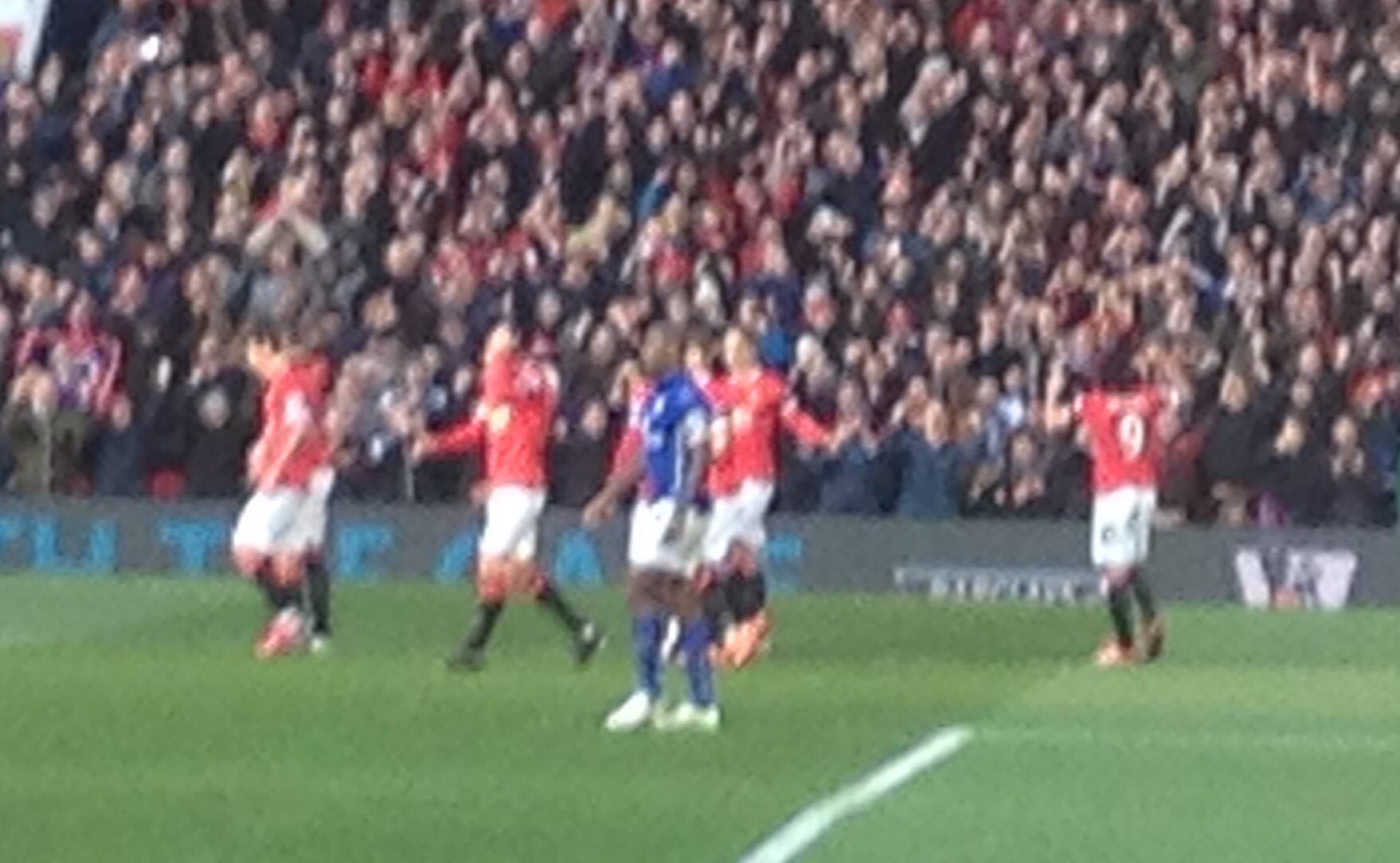 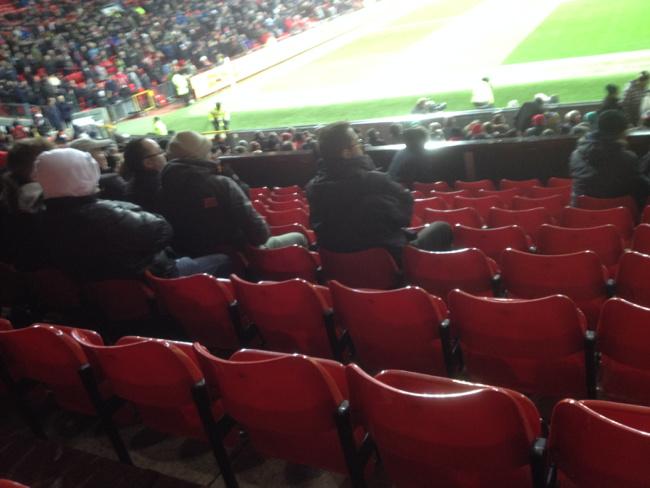 OK then, if you think I’m going to say a word about that shambles I and 1,300 (approx) other reds have just witnessed then you’ve been smoking some pretty strong stuff and I want some of it now brother/sister (equal rights, right?). END_OF_DOCUMENT_TOKEN_TO_BE_REPLACED