Well what a load of END_OF_DOCUMENT_TOKEN_TO_BE_REPLACED 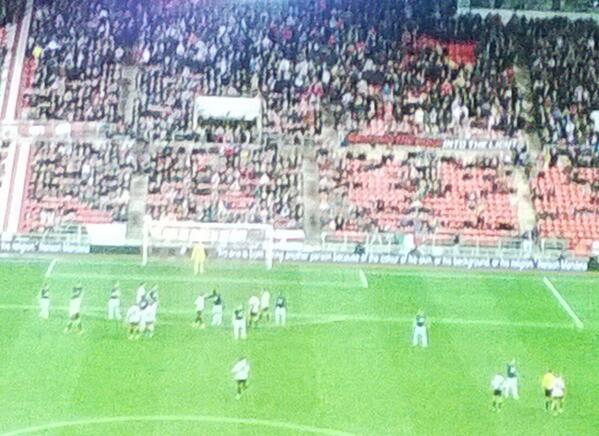 END_OF_DOCUMENT_TOKEN_TO_BE_REPLACED

International football has interfered with momentum built up over the past couple of weeks with the usual bad smell surrounding the small town, meatheaded inbreds that follow the England side. Despite looking forward to the return of Premier League football, I hadn’t given the small time watered down Geordies that United played today too much thought until last night. Then last May came back to me and with the memory of the glee of the ‘sunlan’ (sic) fans in reaction to Aguero’s goal, I wanted United to give them a thrashing today at their pretentiously named stadium. That didn’t happen but a 1-0 win which temporarily put United eighteen points clear is a very acceptable second prize.