United defend a…nah, this photograph makes the game look far more interesting than what it was. The photo has been put up purely to boost this blog post’s profile in social media and for no other reason. The income generated will boost the coffers in my campaign for world domination; a kitty that presently has £5.27, a pack of king size rizlas and half an ounce of… rolling baccy, you rascal.
END_OF_DOCUMENT_TOKEN_TO_BE_REPLACED

The race for fourth is still in United’s hands. With Crystal Palace away END_OF_DOCUMENT_TOKEN_TO_BE_REPLACED

This year, the BBC and BT Sports have excelled themselves with their choice of third round matches to screen live. END_OF_DOCUMENT_TOKEN_TO_BE_REPLACED 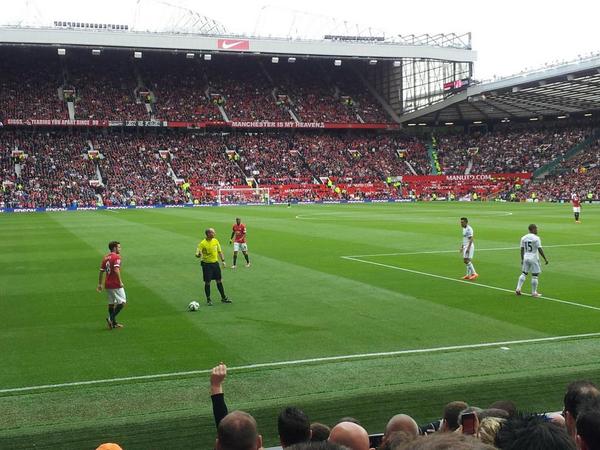 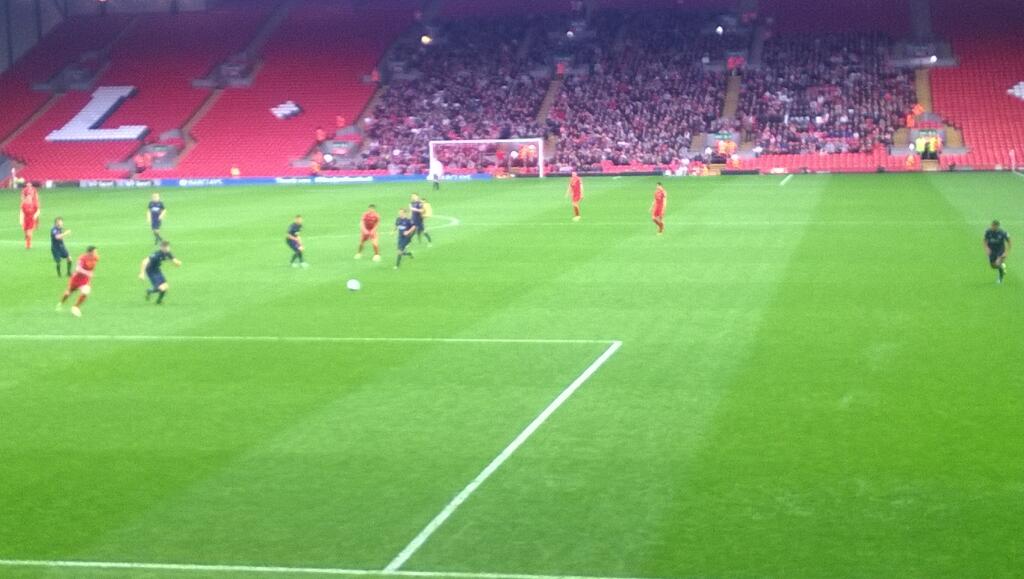 There was about 300 reds in the Anfield Road End. I would say most of them were gobby teenagers whom were probably out of Manchester END_OF_DOCUMENT_TOKEN_TO_BE_REPLACED