It seems like only yesterday since Manchester United’s glorious victory over Crystal Palace and the whole two minutes it was celebrated for before word leaked out over Louis van Gaal’s forthcoming dismissal. I’d love to know just what kind of knobheads we have in our support who thought it was a good idea to boo van Gaal every time his kite came up on the big screen at Wembley. Those wankers got their wishes almost seconds after the final whistle when the wholly accurate rumour that van Gaal was to be sacked END_OF_DOCUMENT_TOKEN_TO_BE_REPLACED 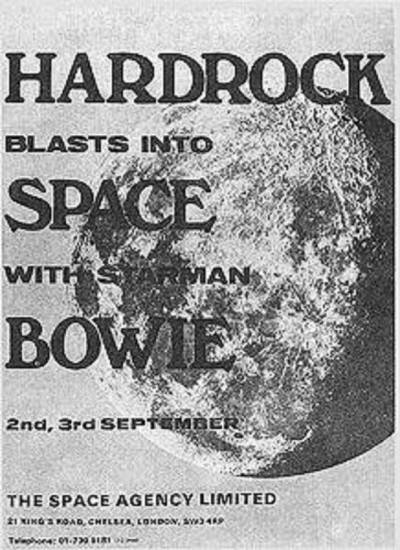 Prior to being a music venue, it was the Top Rank, a bowling alley which was a mere hundred yards from where Tommy Taylor lived. Red News writer Roy Cavanagh also remembers it being a favourite place of George Best’s when he first came to Manchester in the summer of 1963. Roy explains that “I used to go there with George on Tuesday and Thursday nights”. Jamie Rennie, a Manchester City season ticket holder from Old Trafford has similar memories. Jamie told Red News that “When it was the bowling alley, we used to play football on the car park and some of United’s younger players used to turn up and join in. John Fitzpatrick and Francis Burns were regulars. Sometimes even George Best played with us” END_OF_DOCUMENT_TOKEN_TO_BE_REPLACED 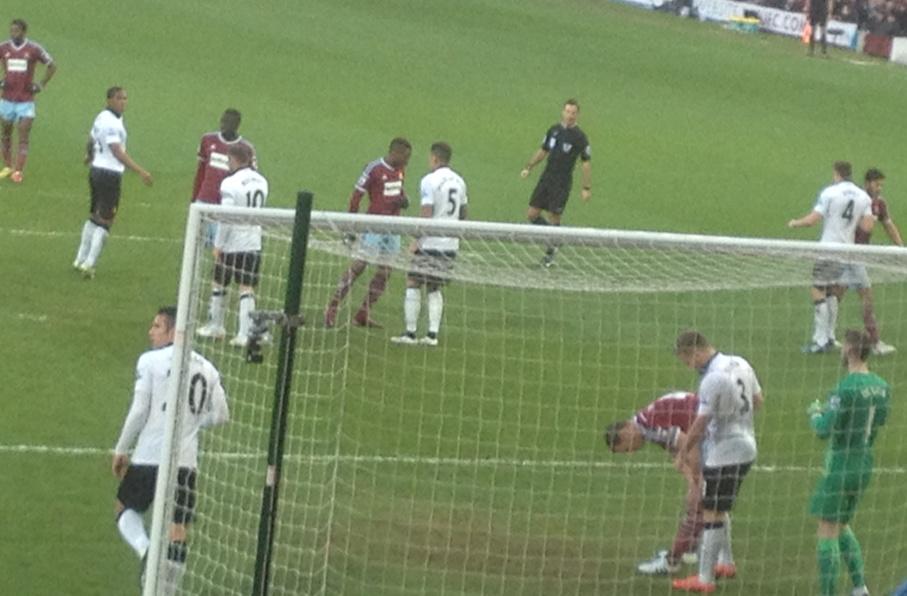 The worst thing about the result yesterday is that nobody was really surprised. The front cover of the latest United We Stand fanzine labeled United as the unpredictables. I’m struggling to think of a more accurate cover which that fanzine has had in its near 25 year existence. United had so many crosses during the game as to be comparable as to the amount at Golgotha Calvary. While the deeply religious David Moyes won’t be crucified on any of those crosses just yet by most match-going reds, it’s only a matter of time before the mood changes dramatically, especially after this result. At full time, Moyes understandably had the exasperated demeanour of a man who couldn’t figure out just what had gone wrong. Moyes said on Match of the day that “today was probably as bad as it gets”. I hope for his sake that he’s right as I’ve seen things a lot worse at Old Trafford, albeit many years ago. My memory tells me however, that things could be a lot worse END_OF_DOCUMENT_TOKEN_TO_BE_REPLACED

We’ve had an eight day break from domestic football with an England friendly against Brazil thrown in to commemorate the 150th anniversary of the FA. In the days preceeding the match, this gave ITV an opportunity to show pretty bikini clad girls walking alongside the Copacabana Beach even though the game was in a freezin’ cold London. To my eyes, the most important thing about the game was that no United players came back injured. END_OF_DOCUMENT_TOKEN_TO_BE_REPLACED